Academic literacy and the decontextualised learner 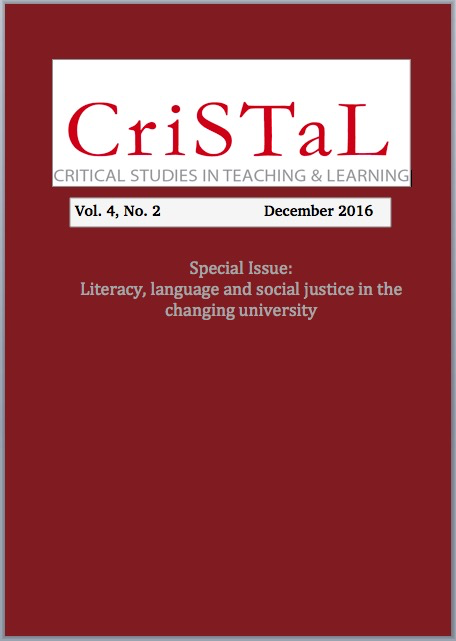 The literacy practices that are valued in the university emerge from specific disciplinary histories yet students are often expected to master these as if they were common sense and natural. This article argues that the autonomous model of literacy, which sees language use as the application of a set of neutral skills, continues to dominate in South African universities. This model denies the extent to which taking on disciplinary literacy practices can be difficult and have implications for identity. It also allows disciplinary norms to remain largely opaque and beyond critique. Furthermore, the autonomous model of literacy is often coupled with a discourse of the â€˜decontextualised learnerâ€™ who is divorced from her social content, with higher education success seen to be resting largely upon attributes inherent in, or lacking from, the individual. Sadly, alternative critical social understandings have not been widely taken up despite their being well researched. Indeed, such understandings have often been misappropriated in ways that draw on critical social terminology to offer autonomous, decontextualised remedial student interventions. We argue that these issues are implicated in studentsâ€™ accusations that universities are alienating spaces.