Taking a Longer View: Processes of Curriculum Development in the Department of Graphic Design at the University of Johannesburg 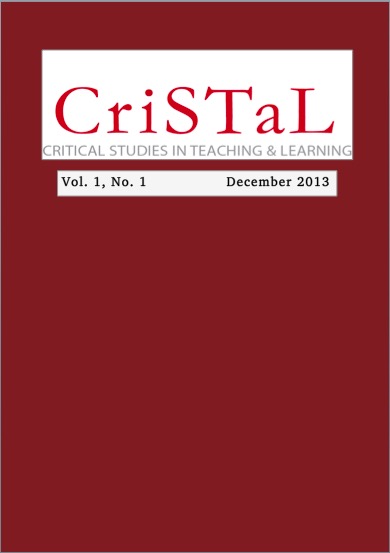 In the face of the complex array of competing pressures currently faced by higher education, globally, nationally and institutionally (Maistry 2010; Clegg 2005) academic staff who are required to reconceptualise their curricula are often tempted to focus on the immediate demands of the classroom and to pay scant attention to the broader knowledge and curriculum-related issues which inform pedagogical practice. In this paper we argue that opportunities should be created for staff to step back from pedagogical concerns and to consider knowledge domains and the curriculum in all its dimensions from a distance and in a more nuanced, theoretically informed way (Clarence-Fincham and Naidoo 2014; Luckett 2012; Quinn 2012).

The paper aims to show how a model for curriculum development which mirrors the three tiers of Bernsteinâ€™s pedagogical device was used in a Department of Graphic Design as a means of facilitating a deeper, more explicit understanding of the nature of the discipline and the values underpinning it, the kind of curriculum emerging from it and the student identities associated with it. (Berstein 1999, 2000; Clarence-Fincham and Naidoo 2014; Maton 2007). It begins by identifying some of the central challenges currently facing the South African Higher Education sector and then sketches the institutional context and highlights the key concepts underpinning the universityâ€™s learning-to-beâ€™ philosophy. Within this framework, using staff responses during early curriculum development workshops, as well as ideas expressed during a later group discussion, it identifies a range of staff positions about several aspects of the curriculum which reveals both areas of agreement as well as contestation and which provides a solid platform for further interrogation and development.