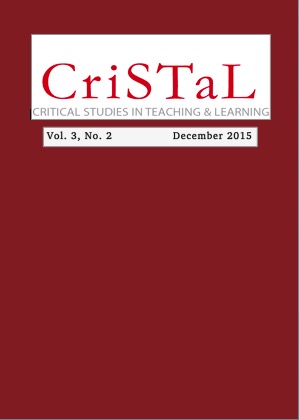 In terms of gender equity the first two decades of South African democracy have seen substantial change â€“ at least where legislation is concerned. In terms of daily lived realities however, such change seems to have had little or no impact. South African women continue to take primary responsibility for reproductive work and continue to dominate the ranks of the poor. Levels of gender based violence remain amongst the highest in the world. The last decade or so has seen scholars offer a range of overlapping and intersecting explanations for the slow pace of change, with some pointing to the lack of significant political commitment and the roles of â€˜customâ€™ and â€˜traditionâ€™. Others have suggested that change requires working more directly with boys and men. Despite these observations â€“ and concomitant interventions - movement towards gender equity remains slow. In this paper I hope to contribute to the debate around resistance to change by drawing on student engagement with, and understandings of, an introduction to gender studies course between 2013 and 2014 at the University of the Western Cape. In the paper I reflect on ways in which teaching gender through a focus on men and masculinities offers insights into resistance to gender equity as well as possibilities for challenging such resistance.

Winner of one of the 2014 Heltasa Excellence in Teaching and Learning awards, Lindsay Clowes is an historian based in the Womenâ€™s & Gender Studies Department at the University of the Western Cape. Her current research explores ways in which subject locations structured around biological sex, gender, sexuality, race and class mediate and shape the possibilities for both teaching and learning. She has published in the African Education Review and in Teaching in Higher Education with earlier work appearing in a range of journals including the Journal of Gender Studies, Journal of Southern African Studies, Culture Health & Sexuality, Agenda, the South African Historical Journal, the Journal of Psychology in Africa and Gender & History.