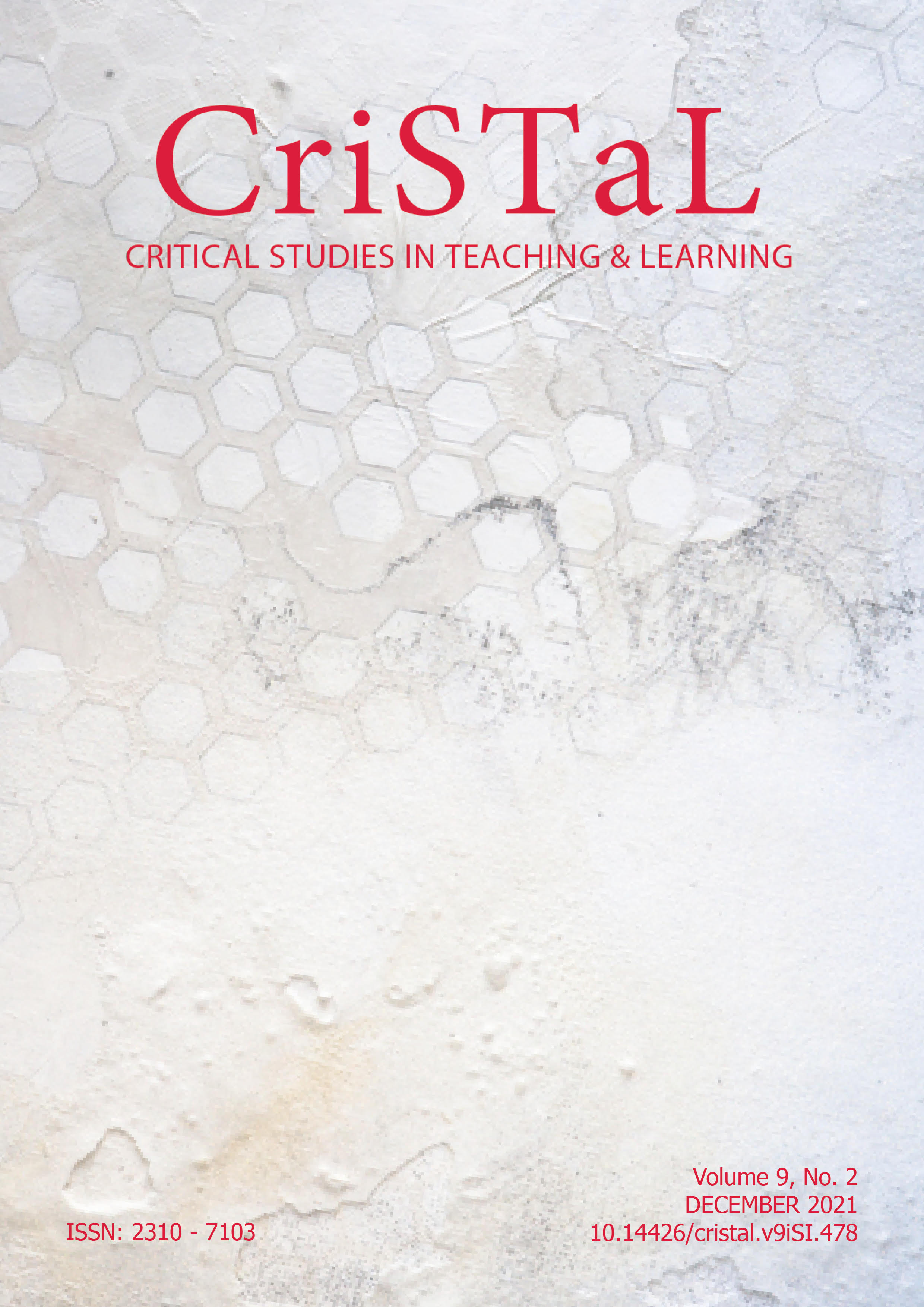 In South Africa, the push for global rankings and the possibility of attaining funding mean that participation in international projects is often prized.  However, although international projects in higher education can bring enormous benefits, they can also exhibit 'social dynamics' (Bradley, 2008) that impact on the extent to which all involved can participate equally. In the case of South African participation, these social dynamics are often shaped by our history and the way it continues to impact on the institutional landscape.

This paper draws on one project, funded by the European Union and involving six South African as well as six European universities, in order to explore the way these dynamics played out and, thus, the extent to which all partners were able to participate equally.  Archer's (1995, 1996, 2000) social realism is used to analyse the dynamics of the project and, more specifically, the way different project partners' ability to exercise their agency was shaped by the social and cultural conditions in the global and national arena as well as within the project itself.