Pitfalls of feminist pedagogy: A case of the University of the Witwatersrand 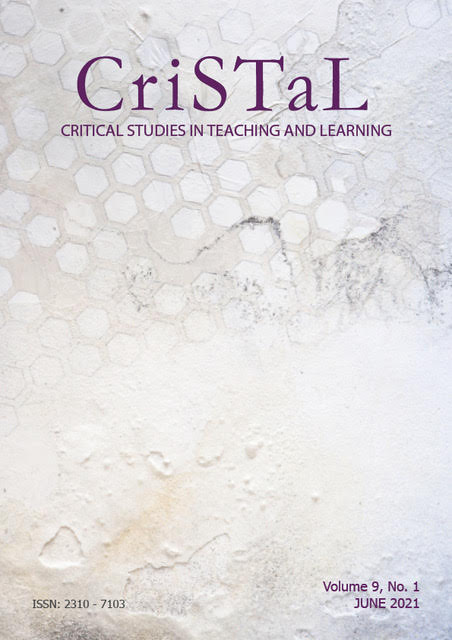 The #RhodesMustFall movement highlighted the demand for critical pedagogy in the South African academy and feminist lecture halls have since been among the spaces that have offered this alternative. This article documents the findings of a study that sought to investigate the journey and experiences of second-year students taking Feminist Theory at the University of the Witwatersrand. Based on the findings, I argue that while feminist pedagogy has made great strides at creating and fostering learning environments that are safe, de-hierarchised, and dialogical, it has also overlooked the extent to which, in some respects, it falls short on delivering on its liberatory promise. I highlight how questions around the demands for de-hierarchized classrooms, ‘safe spaces, and politics of ‘bodies that belong’ compromise its liberatory potential. Failing to recognise and remedy these shortcomings, I argue that feminist pedagogy suffers from what I have termed Reverse Theoretical Dysmorphia.