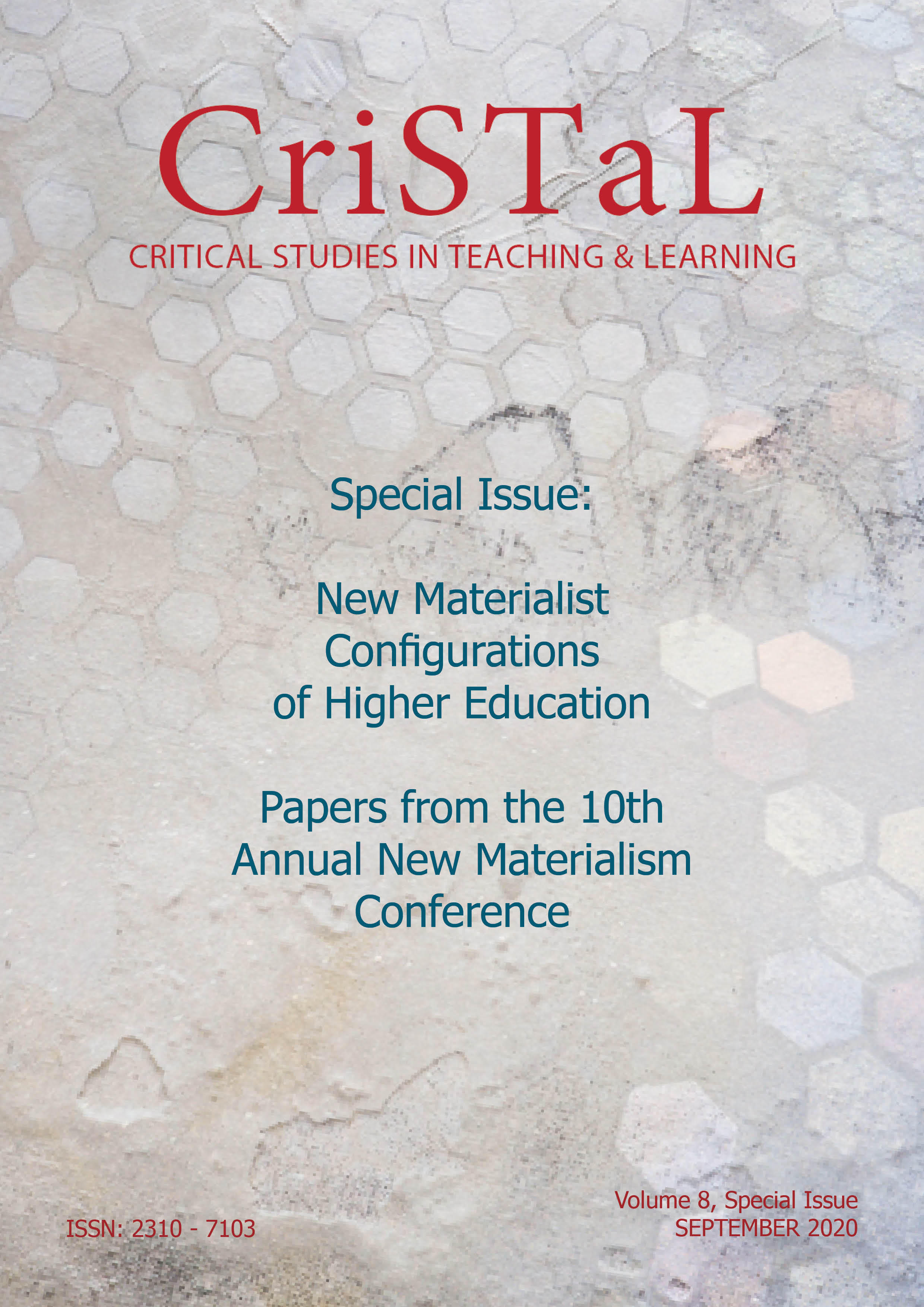 Our digital society and education systems are produced simultaneously constrained within powerful political discourses. In Thomas Pikettyâ€™s latest book Capital et IdÃ©ologie (2019) he claims that the brahmanization of left-wing parties and policies is one of the most prominent features of our times. Brahmans forward middle class values and draw voters from the well-educated middleclass. They reduce focus on distribution issues and instead focus on values anchored in the self-assertive asceticism of the educational elite, ultimately turning into carriers of a middleclass moralism estranged from the working classes. Left-wing right-wing divisions in politics therefore no longer express divisions between classes. Rather, a rivalry between money elites and educational elites.

This article is a critique of discursive production of policies and offers a view of digitalization and/of education produced through zetetic or curious wild science, productive doubts and slow scholarships. Focus is the becoming child infused with immanent life. Pragmatic work and pedagogics within different discourses through zetetic inquiry and affect. We tend to think that digitalization and digitalized systems of Machine Learning (ML) and Artificial Intelligence (AI) are effective, saving time and resources. I claim that they actually require more. Require more resources, efforts and time, more and profound relations and care, more and other connectivities, more collaboration and communication, more and other pedagogics. Requiring new norms of iterative difference that is, as all there is always, but as something eternal affectively traversing time and place. Something imperceptible, affirmative, particular and universal. Instead, of asking how we work with and use digital tools and programs ask why and when we work with and use such tools? Such norms and pedagogics cannot be written in traditional conceptual languages of logics and causality.  They need concepts and genres that are vibrating with potentialities, not positivist representation.