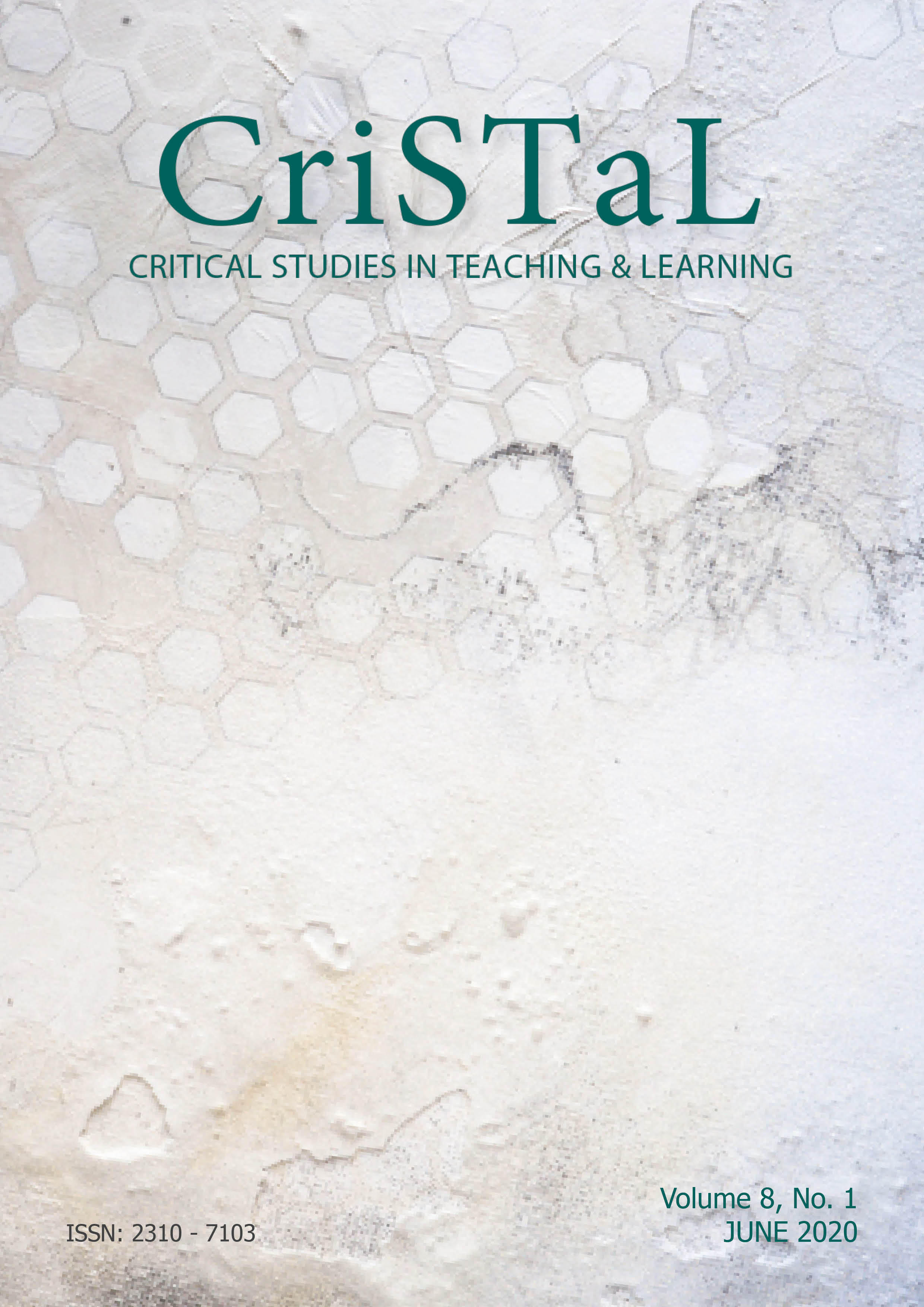 Ideologically constructed notions of the â€˜otherâ€™ serve to entrench divisions and effectively keep those perceived as â€˜differentâ€™ at armâ€™s length. In South Africa, the practice of defining oneself and others according to racial and ethnic categories continues to dictate perceptions of identity. Because of the nature of ideology, such perceptions prove elusive and difficult to address, particularly so for those most influenced by such beliefs. This paper suggests that a curriculum which aims to disrupt such common-sense notions could be well-served by the inclusion of sound theoretical content on ideology, linked to simple and transferable strategies which could be used to address ideological notions. The strategies of â€˜zooming-inâ€™ and â€˜zooming-outâ€™ were developed within the context of a first year university course on â€˜language and ideologyâ€™ and have proven to be effective in enabling students to engage with ideological assumptions, including those relating to the identity of the â€˜otherâ€™.