Recognition of prior learning: A critique of Council on Higher Education policy provisions 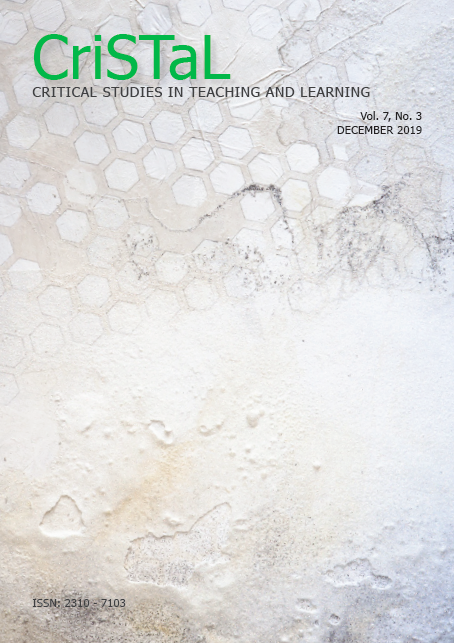 Using Margaret Archerâ€™s constructs, namely structure, culture, and agency, this paper argues that although there are commendable structural changes in the CHE (Council on Higher Education) and RPL (Recognition of Prior Learning) policy which accommodate marginalized and unstructured experiential knowledge, thus equating it with â€˜scientificâ€™ knowledge produced by the university, there remains subtle preservations of material interests of the corporate agent (CHE policy maker) and the ideas, beliefs, and theories the latter holds about the place of unstructured learning and knowledge in universities. To advance this argument, a critique is mounted on three accommodative sub-units of the CHE RPL policy, namely: the notion of exemption, residency clause, and the ten percent ceiling on the number of applicants admitted through RPL. The rare allowance for exceptional deviations to the two latter notions (by CHE) is infused in the foregoing critique. In the final analysis, a reconsideration of these provisions is suggested.